Illuvium, at its heart, is an RPG game where players travel to various regions of the world and encounter creatures called Illuvials which they battle. By defeating them the player has the option of capturing them in Shards. Players gradually build up a collection that grows in power over time, which they can use to venture into more dangerous regions or battle other players.

One of the many ways Illuvium differentiates itself from other RPGs is in combat, which is not turn-based. Instead, each combat instance is an auto-battle, where the player selects and places their Illuvials strategically intending to counter their opponent. As such it is extremely important to select Illuvials that synergize well with each other, and are strong against the opponent’s selection. 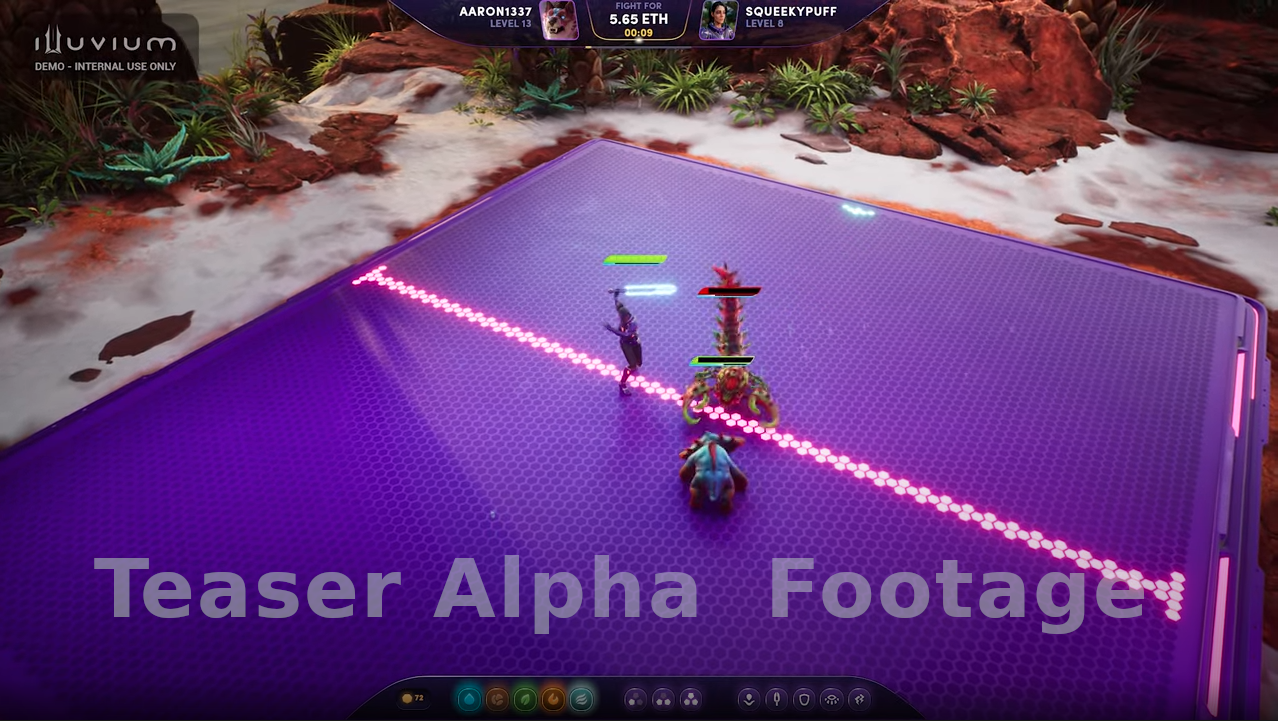